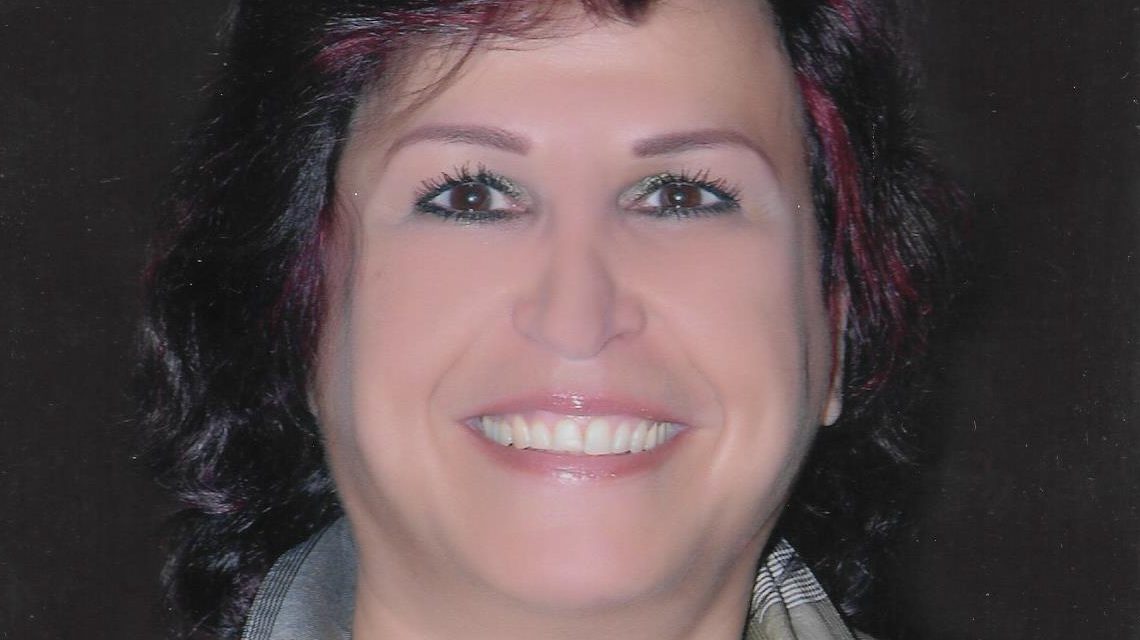 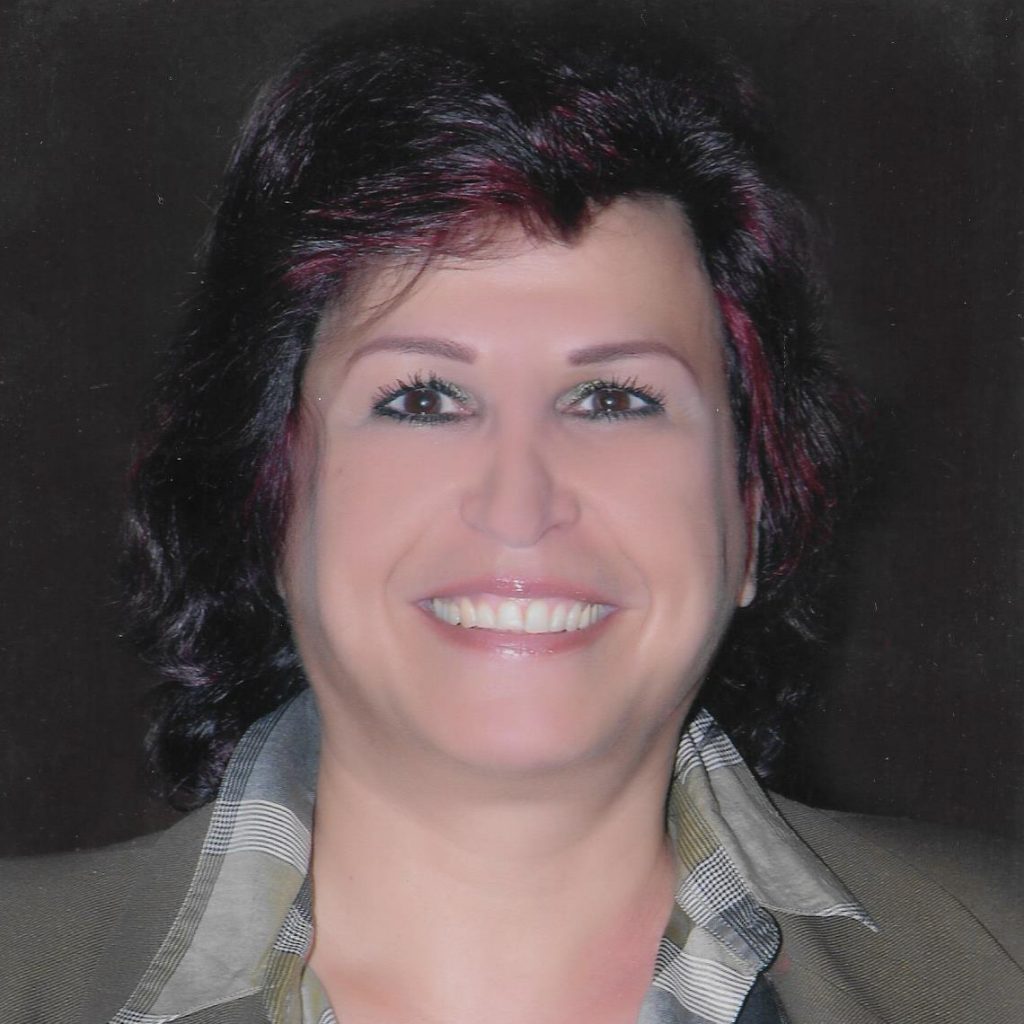 Nouha Ghosseini
Professor at the LEBANESE UNIVERSITY
Leading student in Architecture at Lebanese University in 1983, Nouha Ghosseini got a studentship from the French Government, which enabled her to obtain a Ph.D. in Urban Planning at the Sorbonne University, in 1988. In 1992, she began teaching at Lebanese University and supervise PhD thesis. Since 1998, she was engaged politically in her native region, Chouf, where she was President of Chouf Souayjani’ Federation of Municipalities and Mayor of Baakline’ municipality (2004-2016), one of six women mayors from 1038 Mayors across Lebanon. She was member of the national committee to set up a draft Law of decentralization in Lebanon.