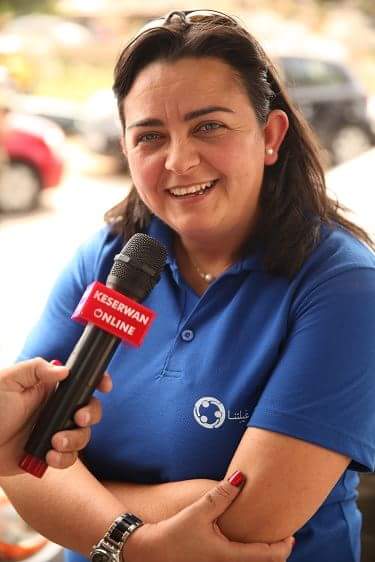 Dr. Josephine Zgheib
Development Consultant
Josephine zgheib is a parliamentary candidate for 2013/2014 elections as social activist in take back parliament campaign and board member of the city council of Kfardebian since 2010, as a local women leader she developed and implemented an environmental and ecotourism programs and launched a women’s development prototype bureau in her city and now expended it to 12 bureau across Lebanon . Zgheib is a young social entrepreneur. after a two years trip touring 45 countries back-packing spreading a peace message of accepting each other , she founded in 2004 Beity association and Auberge Beity , a hostel for youth and an incubator for activities in social development and rural tourism, she is a certified trainer in communication, leadership, social accountability, fighting corruption, citizenship, Zgheib is the general secretary of the Lebanese youth hostel federation since 2009 she is the vice president of the Arab affiliated network for social accountability ANSA, a network of activists from seven MENA countries funded by the world bank. Board member in the Lebanon eco movement network for more than 60 NGO to protect Lebanese environment, board member in MEPI-LAA middle east partnership initiative Lebanese Alumni association, Zgheib hold a BA physical therapy from Notre dame of Lebanon paramedical university, Master in leadership and management from chambers of commerce, industry and agriculture Beirut, she is a PHD student on local development Birmingham university UK .